What is GoldenGate Initial Load?

Before Starting any Oracle GoldenGate Online Replication, we should see to that  both Source and Target are in Sync. There are different techniques or methods to achieve this.

The GoldenGate offers a technique called Initial Load which is used to synchronize both Source and Target databases. This is the first step in the Oracle GoldenGate data replication.

Why Initial Load is Important?

The main reason for the Initial Load before starting the online goldengate replication is suppose let us consider a situation that we have started the Online replication before doing the initial load.

There is an update happened in the source table. We all know that it will be replicated to the target. If suppose the same row is not there in the target table, the replicat searches for this row and it throws an error “ORA-01403 no data found”. This leads the Replicat to ABEND.

In order to overcome this situation, it is always better to SYNC the source and target tables before starting the Online Synchronization / replication of Oracle GoldenGate.

There are different types of Initial Load available in Oracle GoldenGate. But before that, we also have some possible methods outside the GoldenGate for performing data synchronization between Source and Target databases.

This is a simple method where the Extract process captures and writes the data to a file on the target system (remote trail). Then the Replicat applies it using the SQL INSERT statements.

The Standard, Flexible and Fastest method / technique of the Initial Load is the Direct Load. The Extract directly reads the data from the Source Table and sends it to the Replicat. The replicat applies using the SQL. This methods also supports the Heterogeneous environments and data transformations.

As named, this method does not wirte any data to the files.

Here the Replicat process on the target side uses the  Oracle SQL*Loader API for applying the data to the target side. This method offers a high data load Performance, But this also has some datatype and security limitations.

In the next post, we will see the configuration of different types of the Initial Loads. 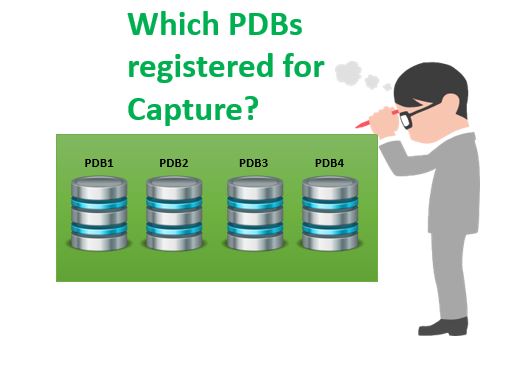